The North America Staffing 100 list is not a ranking, but simply an aggregation of the 100 individuals who have influenced the world of work. The list typically includes but is not limited to: entrepreneurs who have created new and lasting models, CEOs who run large staffing companies both public and private, individuals who have had major impact or influence through M&A, or by leading the charge through legislative change.

The editorial team at Staffing Industry Analysts reviews the nominations and makes the final determination of who makes the list. We review the nominations carefully and accept recommendations from all quarters of the industry.

We will consider nominations of those within the industry, such as staffing executives, compliance experts, attorneys, VMS and MSP providers  — the field is wide open, as long as the nominee has influenced people’s perception of talent and how it can be used. Vendors to the industry are not eligible.

2020 NORTH AMERICA AT A GLANCE Have you seen our CWS 3.0 blog site? In one of our

At this year's #CWSSummit North America, our Direc


Error: API requests are being delayed for this account. New posts will not be retrieved. 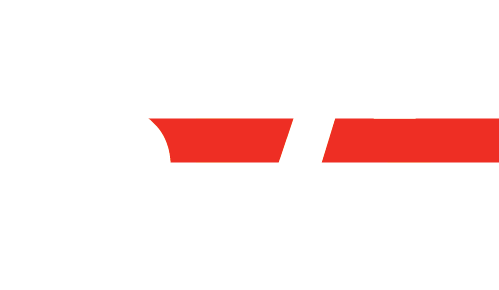 Founded in 1989, Staffing Industry Analysts is the global advisor on staffing and workforce solutions. Our proprietary research covers all categories of employed and non-employed work including temporary staffing, independent contracting and other types of contingent labor…. More